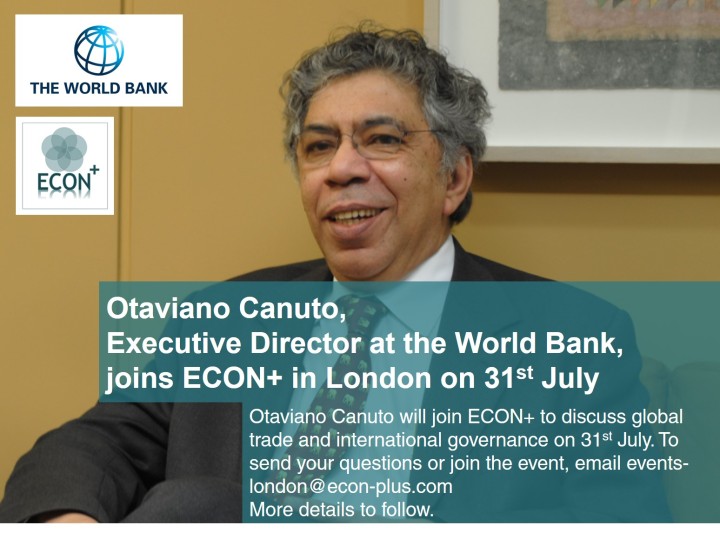 Otaviano Canuto, currently Executive Director at the World Bank, also enjoys playing the guitar and engaging with a wider audience on economic matters. Otaviano has been joining ECON+ for a series of podcast interviews and we’re lucky enough to have him join us in London on the 31st July.

Within the World Bank, Otaviano Canuto represents Brazil, Colombia, Dominican Republic, Ecuador, Haiti, Panama, Philippines, Suriname, and Trinidad & Tobago. He is also a member of both the Committee on Development Effectiveness (CODE) and the Budget Committee.

Prior to this position, Mr. Canuto served in the following capacities: Executive Director of the Board of Directors of the International Monetary Fund (IMF) for Brazil, Cabo Verde, Dominican Republic, Ecuador, Guyana, Haiti, Nicaragua, Panama, Suriname, Timor Leste, and Trinidad & Tobago (2015-2016); Senior Advisor on BRICS economies at the World Bank (2014-2015); Vice President for Poverty Reduction and Economic Management Network (PREM), World Bank (2009-2014); and Vice President for Countries at the Inter-American Development Bank (2007-2008). In Brazil, in the year 2003, he was State Secretary for International Affairs at the Ministry of Finance.

If you’d like to join us for the event or send in your questions, please email events-london@econ-plus.com. 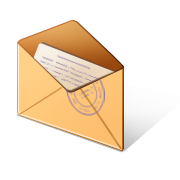